Thanks to recent changes in our airport and airlines, there has truly never been a better time to come to Grand Cayman!

Just last week JetBlue announced it will be flying daily from Fort Lauderdale to Grand Cayman beginning in October. Southwest Airlines has also announced flights from Houston to Grand Cayman starting in June. With these new flights, getting to Grand Cayman has never been easier. Plus, who doesn’t love a direct flight?

In addition to these simplified travel plans, Owen Roberts International Airport here in Grand Cayman has undergone a facelift. The Cayman Compass describes the expansion and renovation as “airy, bright, spacious… both beautiful and functional.” Now from the moment you step off your aircraft, your first-class vacation experience begins!

We look forward to welcoming you to Grand Cayman. 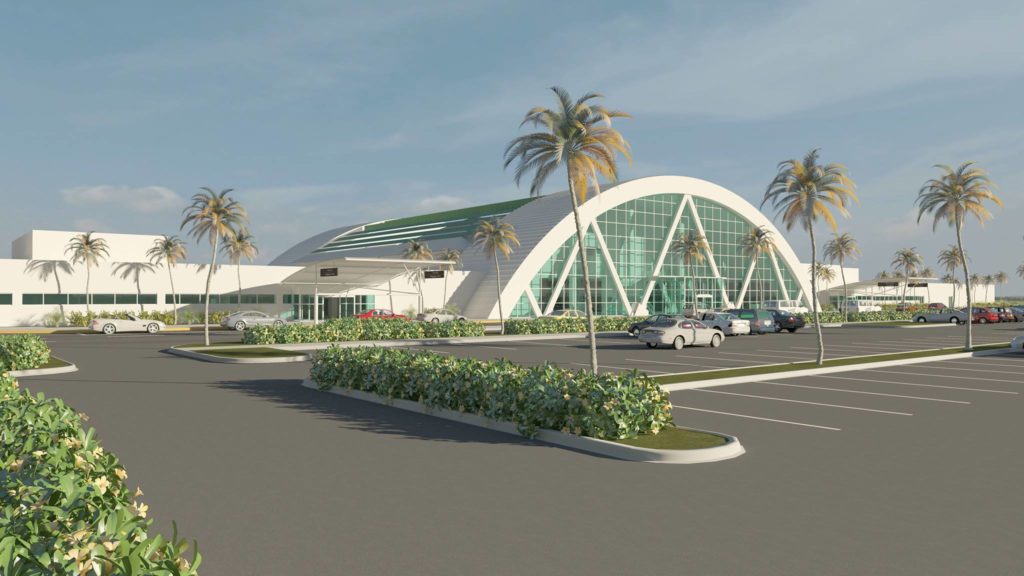