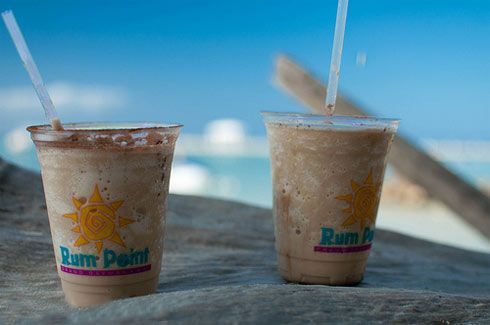 Did you know that the famous Mudslide comes from a little bar on the north side of Grand Cayman?

The Mudslide is a delicious cocktail made with vodka, Kahlua, Bailey’s or Molly’s Irish cream, and ice, all mixed together for a sweet, satisfying thirst-quencher. It was invented in the 1950s at Wreck Bar located on the north side of Grand Cayman. The man credited with creating the cocktail was a bartender fondly named Old Judd. It became so popular that companies began creating bottled Mudslides for ease and convenience – however, there’s nothing like the real thing. Today, it’s still Grand Cayman’s signature drink!

Next time you visit Grand Cayman, make sure you stop by Wreck Bar for a couple Mudslides to see what all the hype is about!