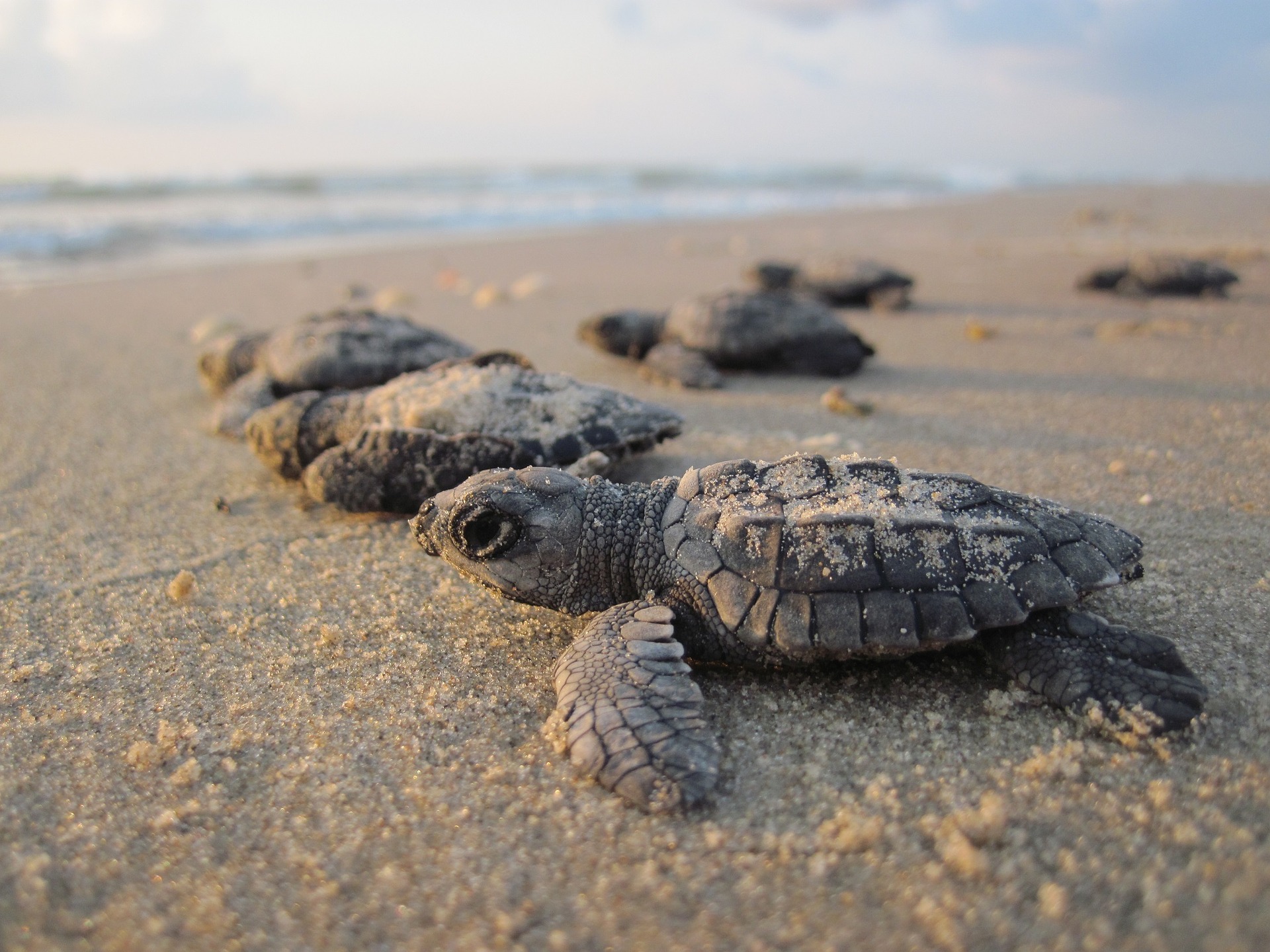 Turtles are a pretty big deal here in the Caymans… they’re even on our flag! And so turtle season is important, especially given that they’re a vulnerable population. Nesting season is still going and could even run into November or later. Even so, the number of nests counted this year is a record.

In 2018, the total number of nests counted on all three islands was 406. This year, more than 400 have been counted on Grand Cayman alone. With all the efforts concentrated on protecting and encouraging the turtle population, this is exciting news!

Even though the number of nests are increasing, turtles in the wild do still face a number of challenges. Poaching continues to impact the turtle population, and bright lights on the beach make it difficult for turtles to follow the moonlight to the ocean, instead sometimes drawing them to the road. When you think that a turtle takes 20-30 years to reach maturity, we definitely want to remove all the road blocks we can.

Want to read more about 2019’s nest count so far? Click here for the article in the Cayman Compass.