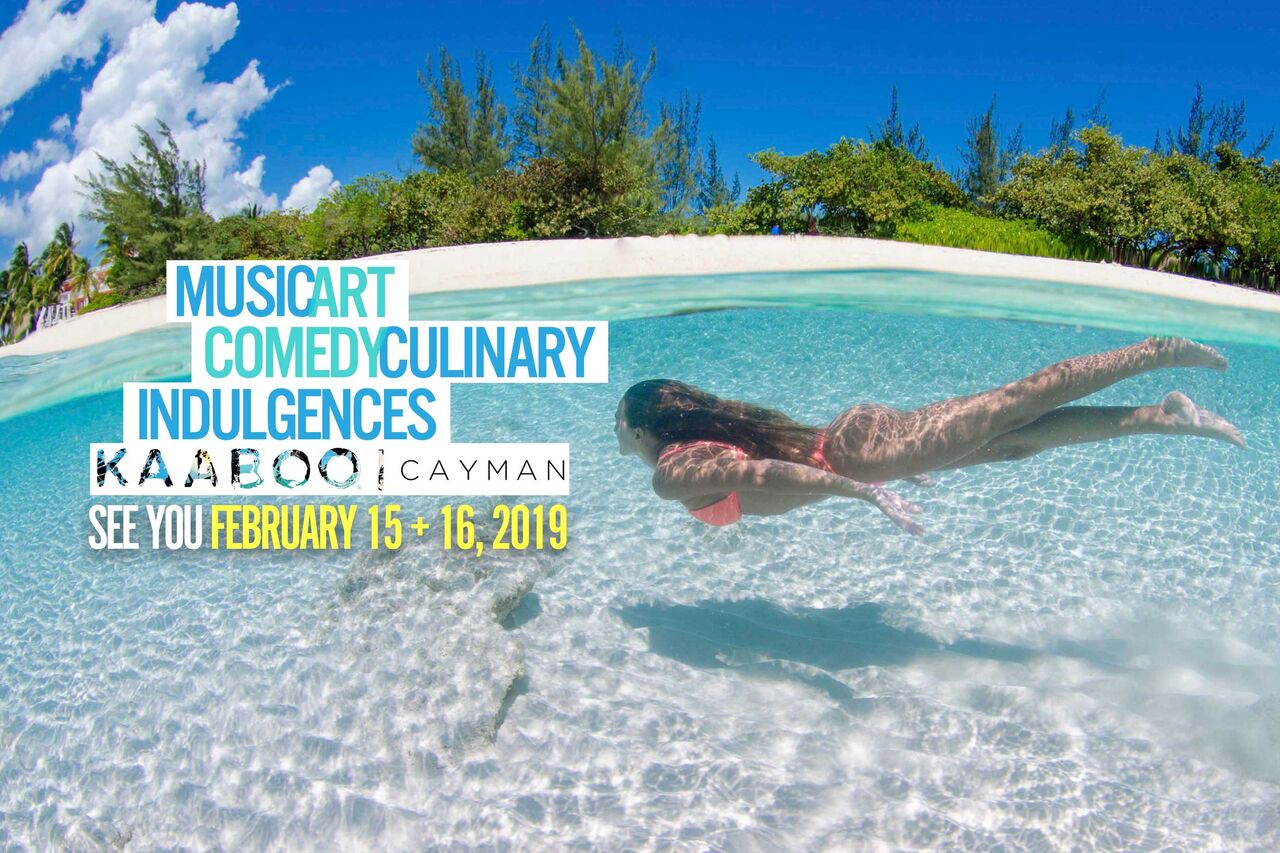 The biggest live music event ever to come to Grand Cayman has been scheduled for February 15-16, 2019.

The festival, KAABOO, has drawn 100,000 people in the past. And while the Grand Cayman event is set to be smaller, it will still draw a crowd. Rather than being a festival focused solely on music KAABOO appeals to the five senses: “music, art, comedy, food and indulgences.”

So what will you find at KAABOO? Big name musical artists chosen to appeal to a range of tastes, comedians, gourmet food, art exhibits and more. There are currently two stages under construction for the festival as well as a comedy club.

The festival will be uniquely Cayman and no doubt a time of excitement on the island. Acts were announced May 15 and tickets are already on sale online.

The only thing better than great live music, food and entertainment under the sun is having a quiet sanctuary to retreat to at the end of the day. With all the amenities of home and our location on Seven Mile Beach, Aqua Bay provides the perfect launching pad for your day’s adventures.