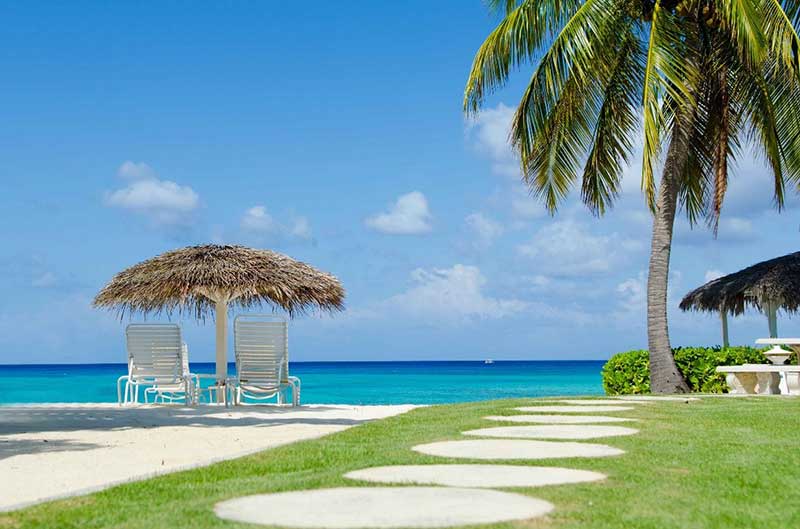 Getting here has never been easier

There’s even more reasons to come to Grand Cayman!

Our own Tourism Minister Moses Kirkconnell was highly involved in the process, and stated the successful outcome was the result of a two-year’s work with the Ministry and Department of Tourism, and the Cayman Islands Airports Authority, stating it was “an incredible achievement for the Cayman Islands Tourism sector.”

A lot of visitors headed to Grand Cayman, from or through the US mainland, now have a much more direct and easy way to reach us on Grand Cayman. That’s especially important when you’re making a connection from places like Chicago or Atlanta.

Southwest, well known for its low rates, can get you here from Fort Lauderdale (depending on the dates you want to come and the level of service you require) for as little as $64 USD one-way.