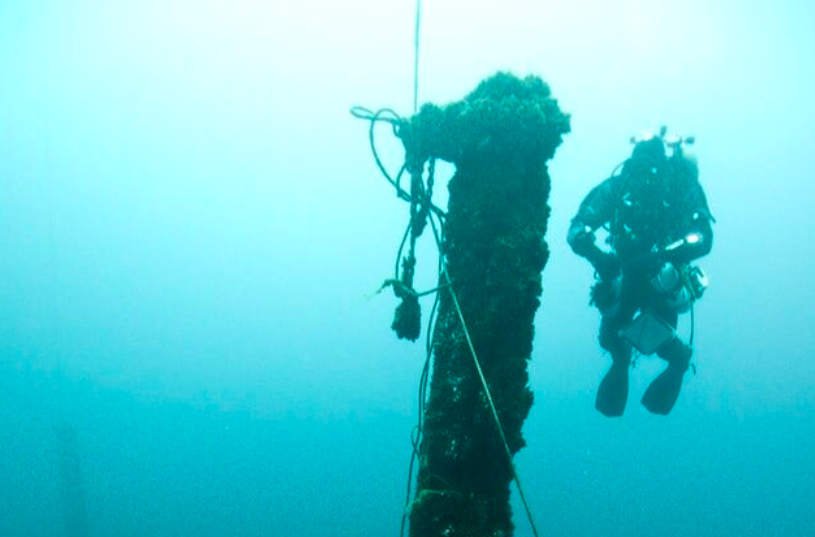 The USS Kittiwake was a US Navy submarine rescue vessel commissioned from the years 1946 to 1994. The ship is 251-feet and weighs 2,200 pounds. During its time at sea, it set the world record for deepest submarine rescue exercise for the times, diving to a depth of 705 feet in 1959.

Once decommissioned, the USS Kittiwake was disposed just off of the coast of Seven Mile Beach in 2011, and has become one of the best-known wreck dive sites in the world. Before it was sunk, it was made environmentally friendly, in hopes that it would become an artificial reef. Curious divers and snorkelers enjoy exploring the wreck, as it is in shallow waters and is easy to access off of Seven Mile Beach.

Make sure to check out this historic site next time you’re in Grand Cayman!