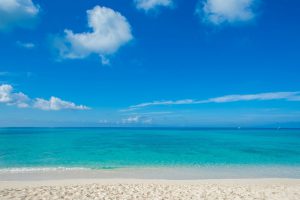 Today is the day for celebrating fatherhood, to honor fathers, paternal bonds, and the influence of fathers in society.

While Mother’s Day has more recent origins, Father’s Day’s origins can be traced back to the Middle Ages. European Catholics held the feast day of Saint Joseph, who is referred to as the fatherly Nutritor Domini (“Nourisher of the Lord”) in Catholicism and “the putative father of Jesus” in southern European tradition.

Once Mother’s Day was established in the 20th century, there were several failed attempts before the first official Father’s Day was held on June 19th, 1910.